Tesla is definitely taking the automobile industry by storm. With each release, or expected release, Tesla does not disappoint. Each electric car design has been pretty much about innovativeness, superiority, and class. This sums up the 2017 Tesla Model X that has been dubbed one of the fastest SUVs by Tesla CEO, Elon Musk.
Featuring one of the safest designs, a powerful & superior engine, and sleek exterior, the Model X is expected to surpass all the other SUVs in practically all categories including performance, engine power, and innovativeness among others. It is expected to be available in two versions: the 90D version and the high-performance P90D version with an expected price of up to 149,000USD. 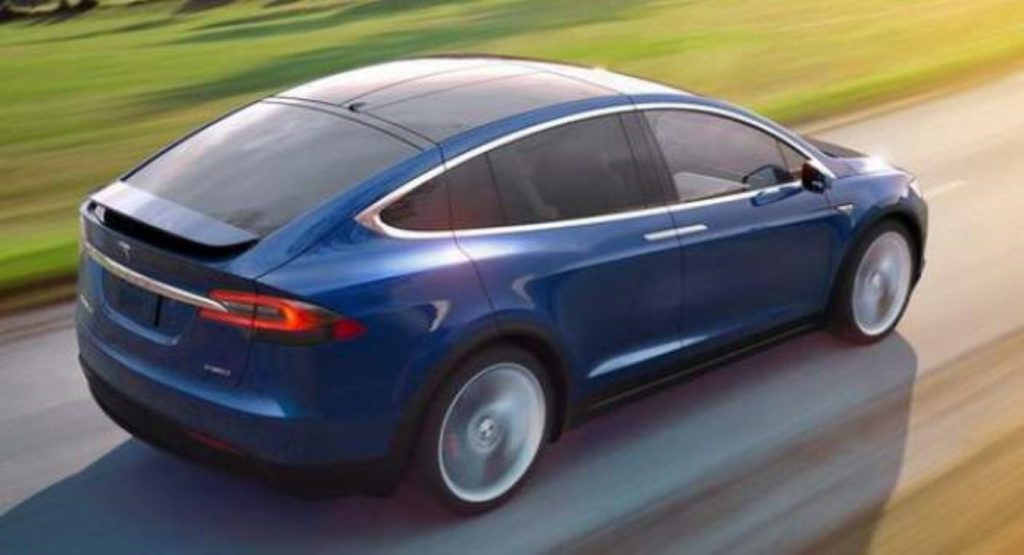 Model X engine is expected to be electric with net horsepower at RPM being 518 with automatic transmission. This is obviously a very silent, powerful engine whose performance will supersede all the others before it, and as Elon Musk said, all the other SUVs.

Model X will be able to attain up to 60 MPH in just 4.8 seconds but you can fork out an extra 10,000 USD for the Ludicrous Upgrade. With the upgrade, Model X can move from 0 to 60 MPH is just 3.2 seconds, which will leave you with some head rush and a realization of the wisdom behind the name Ludicrous. The Ludicrous Upgrade will definitely make alive Elon’s dream of the fastest SUV having in mind that this is a model that weighs nearly 100pounds more than a Range Rover.

The battery pack that will power the SUV’s engine will be of 90KWh capacity with the 90D version having an EPA estimated range of 257 miles on a single charge. On the other hand, the high-performance P90D version will have an estimate range of 250 miles. The heavy battery pack has been strategically placed under the floor of the model so that it increases stability with evened keel. You might have to try really hard before you can hear squeals when going around sharp corners. 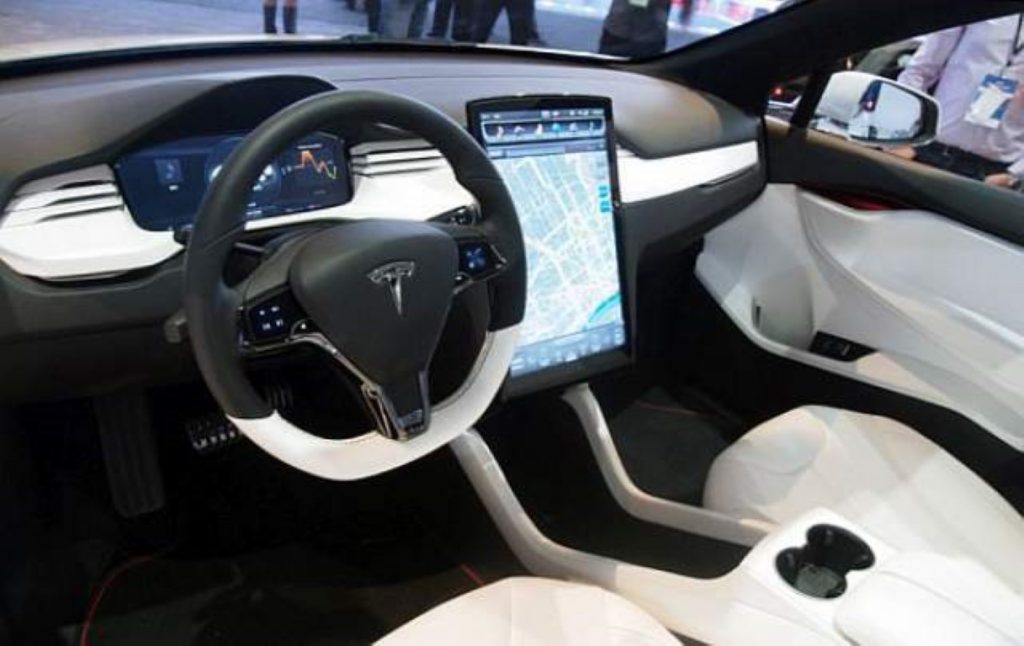 The exterior design of the Model X makes you appreciate the futuristic approach Tesla affords it. With the rear doors based on the Falcon wings, it opens up smoothly to create wide enough space for easy access to the back seats. The rear door opens up so he that you can practically walk into the car without ducking like in traditional models. There is also a humongous windscreen that stretches all the way to the roof leaving the interior looking all lit up and natural.

The design optimizes on aerodynamics so much so that even the door handles do not protrude. The doors have been designed such that you can set it up to open automatically as you approach the SUV. The sensors also carefully scan the surroundings to avoid hitting anything within its reach when opening up. Sometimes, this becomes problematic as the doors can stop midway when you stand near it requiring you to repeat the opening process.

The interior design is spacious and flexible enough to allow combinations of configurations such that you can have five, six or seven passengers in at a time. This is made possible by three rows of seats. Access to the third row is made possible by pressing a button that slides-and-reclines the middle row. There will be a large screen at the center of the dash that enables the users to basically surf while driving. Before you start worrying about the safety in such a case, the Model X can come with advanced safety gears including Tesla’s Autopilot that enables the car to drive itself in familiar roads. There is also the forward-collision warning system with auto-braking and blind spot monitoring.
Basically, the 2017 Tesla Model X is a masterpiece that epitomizes engineering art, power, and innovation. We look forward to seeing how the market will receive it next year.